JOIN ME ON SOCIAL MEDIA

Climate:  Belize has the benefit of almost perfect temperature with an average of 84 degrees. Coastal winds, jungles and rainforests keep visitors cool, though humidity is typically around 85 percent.

Passport, visa and entry info:  A valid passport is needed with at least 3 months before expiration after date of arrival. Most countries do not need a visa. Check here to double-check your country is one of them. 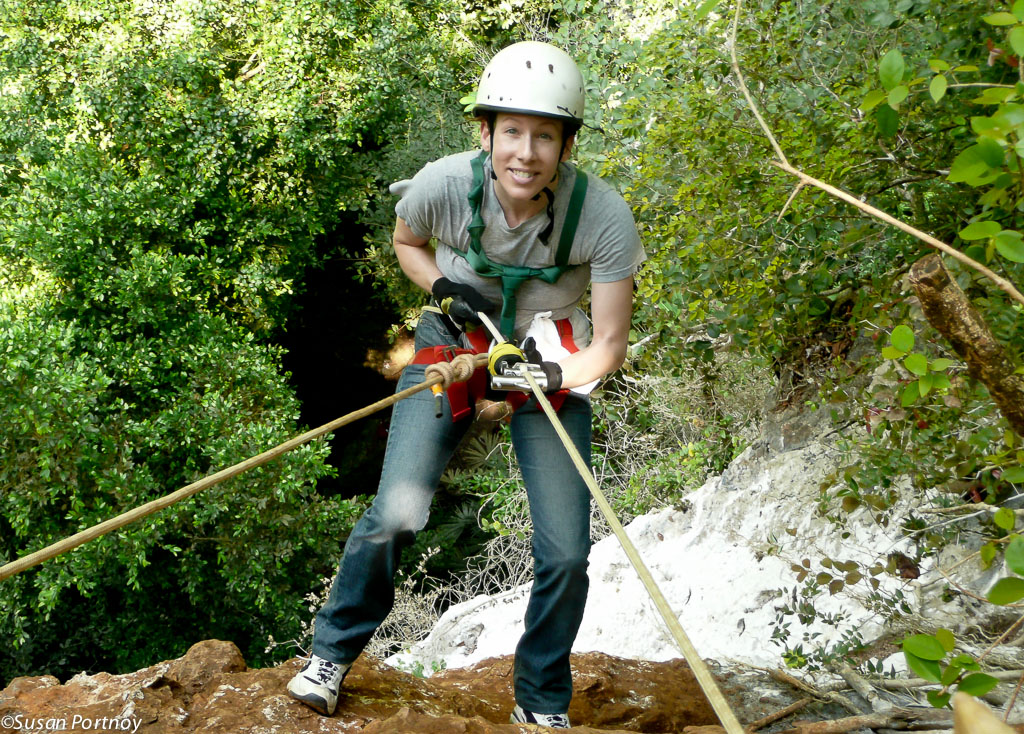 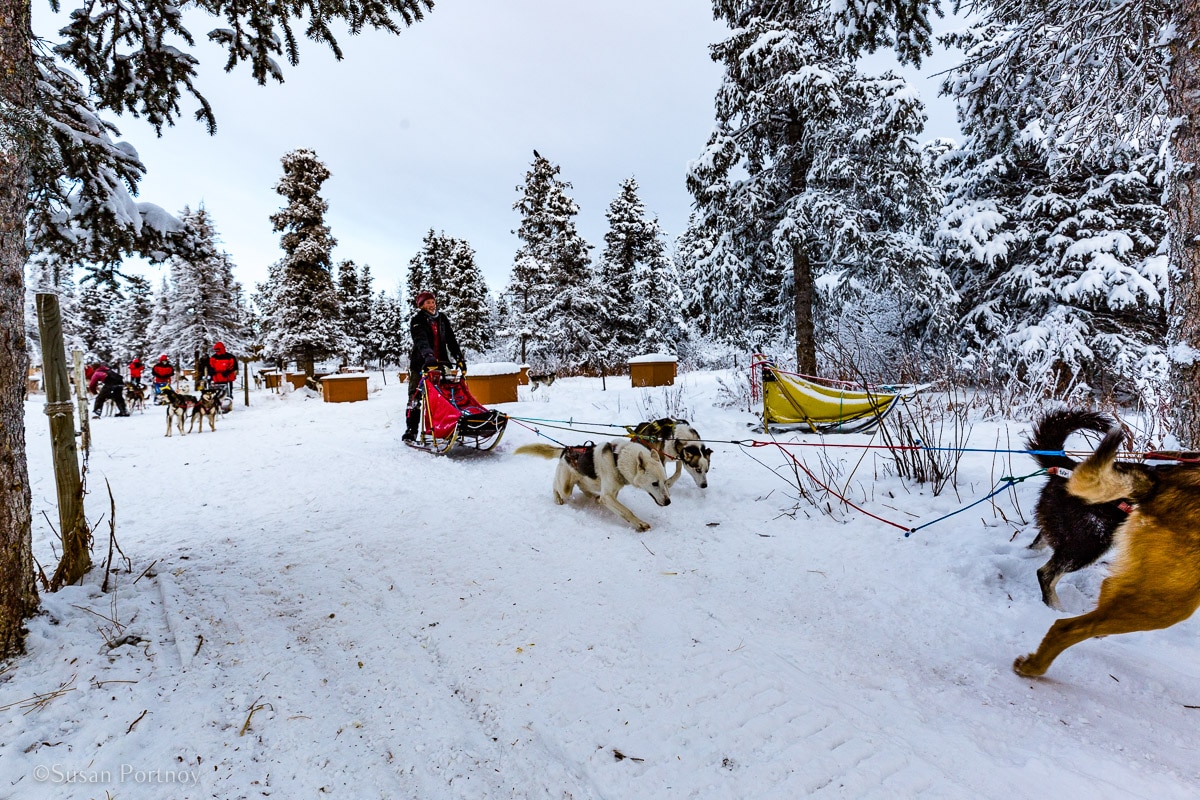 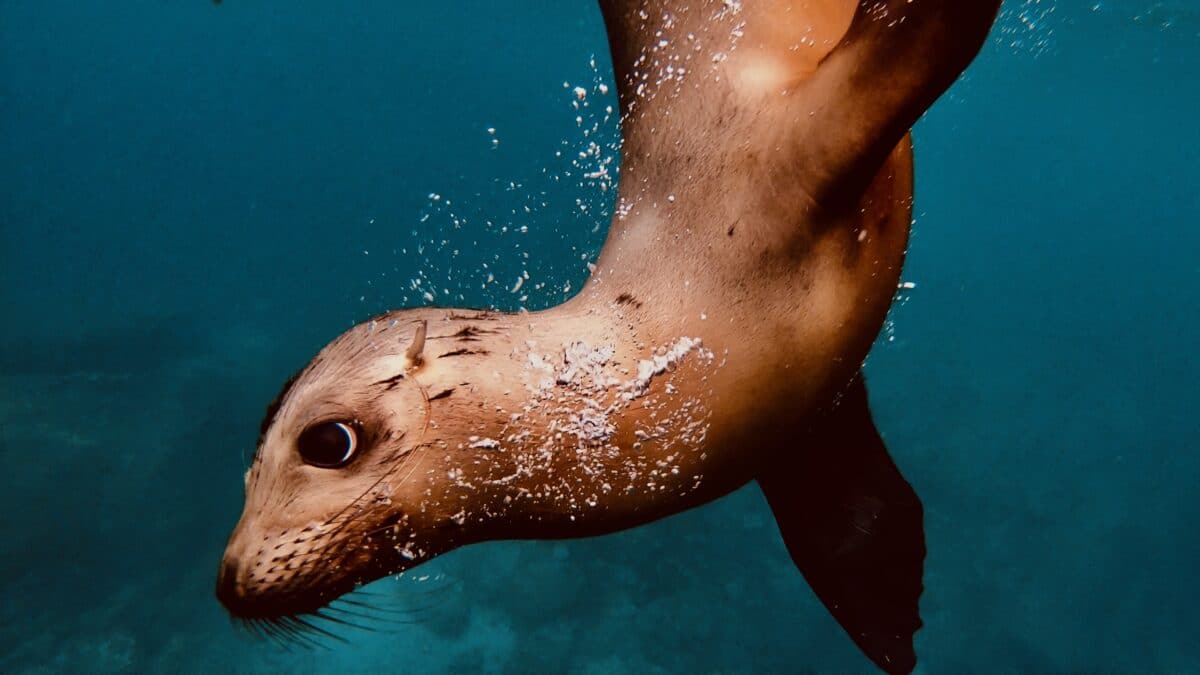 Swim with Sea Lions in Mexico’s Sea of Cortez 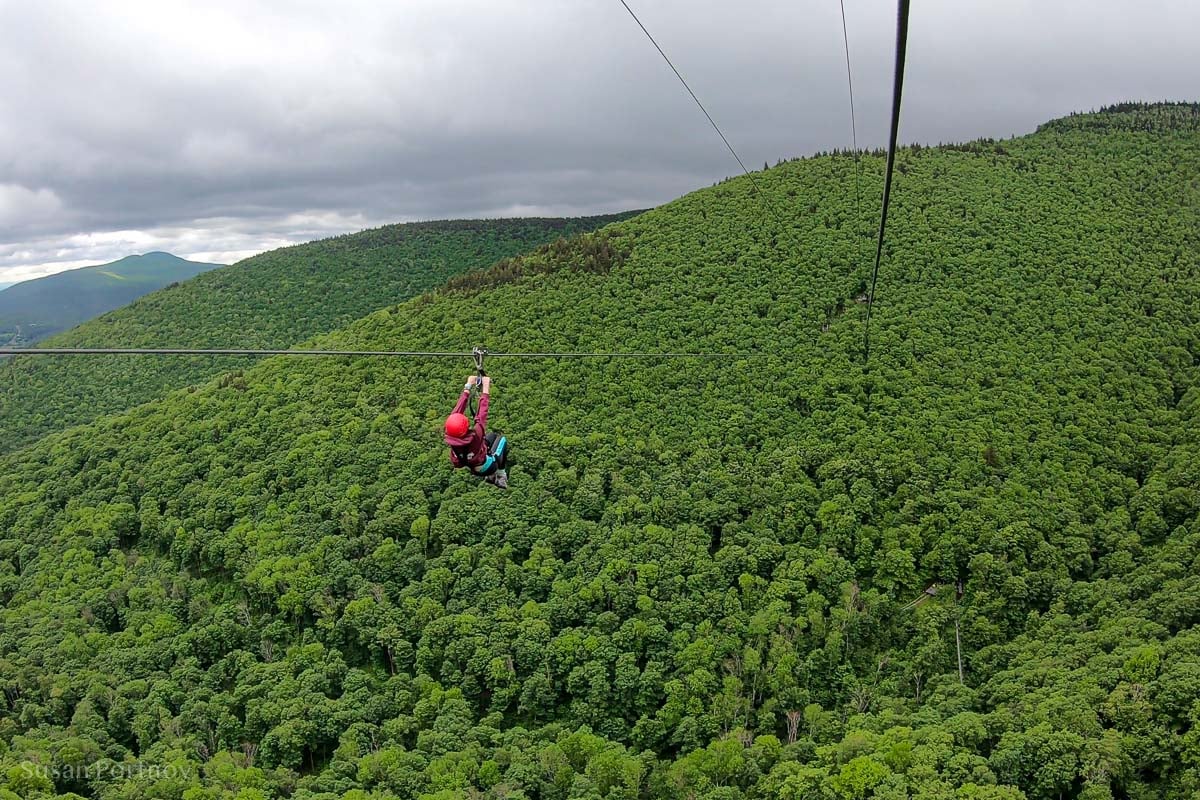 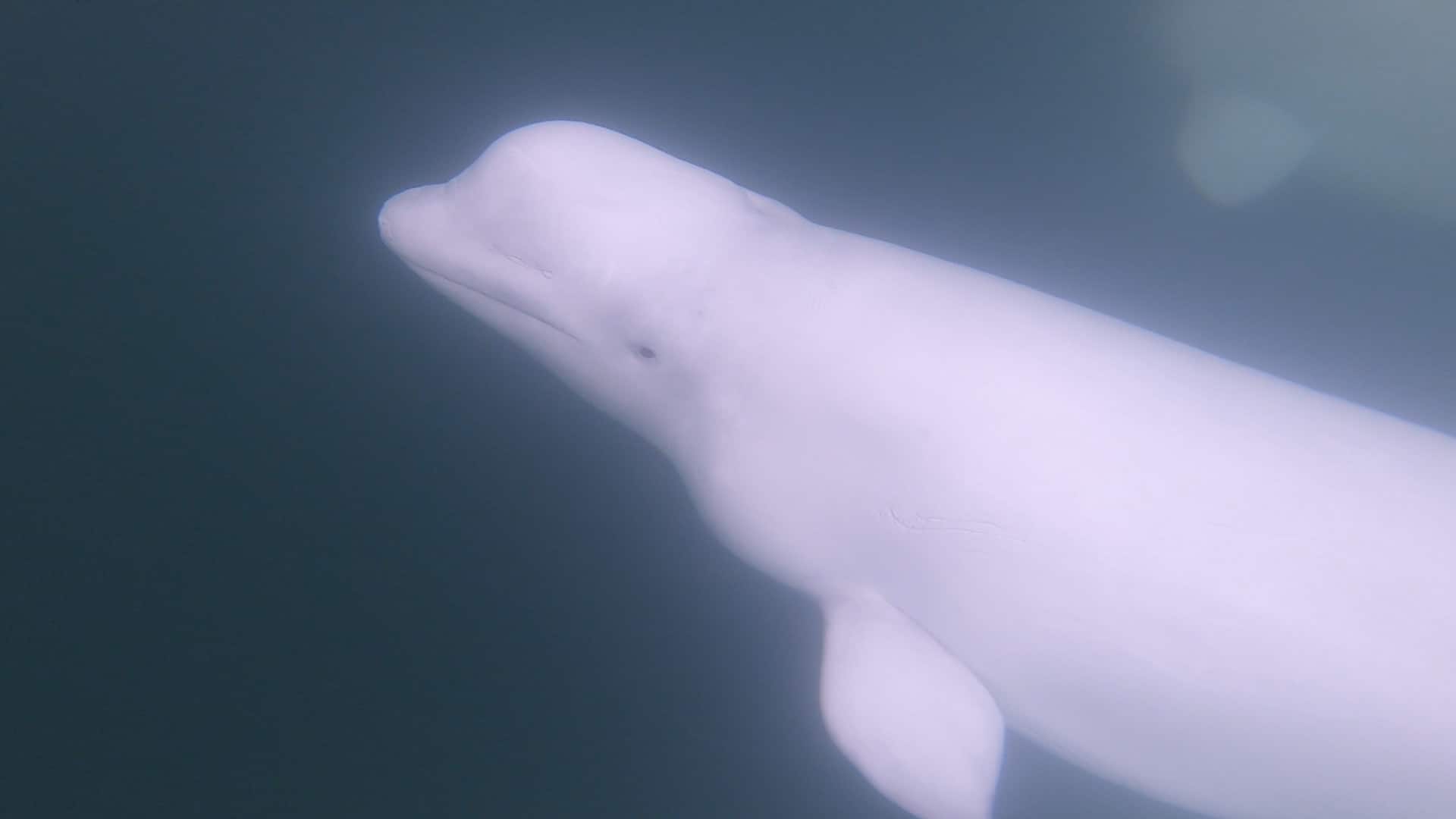 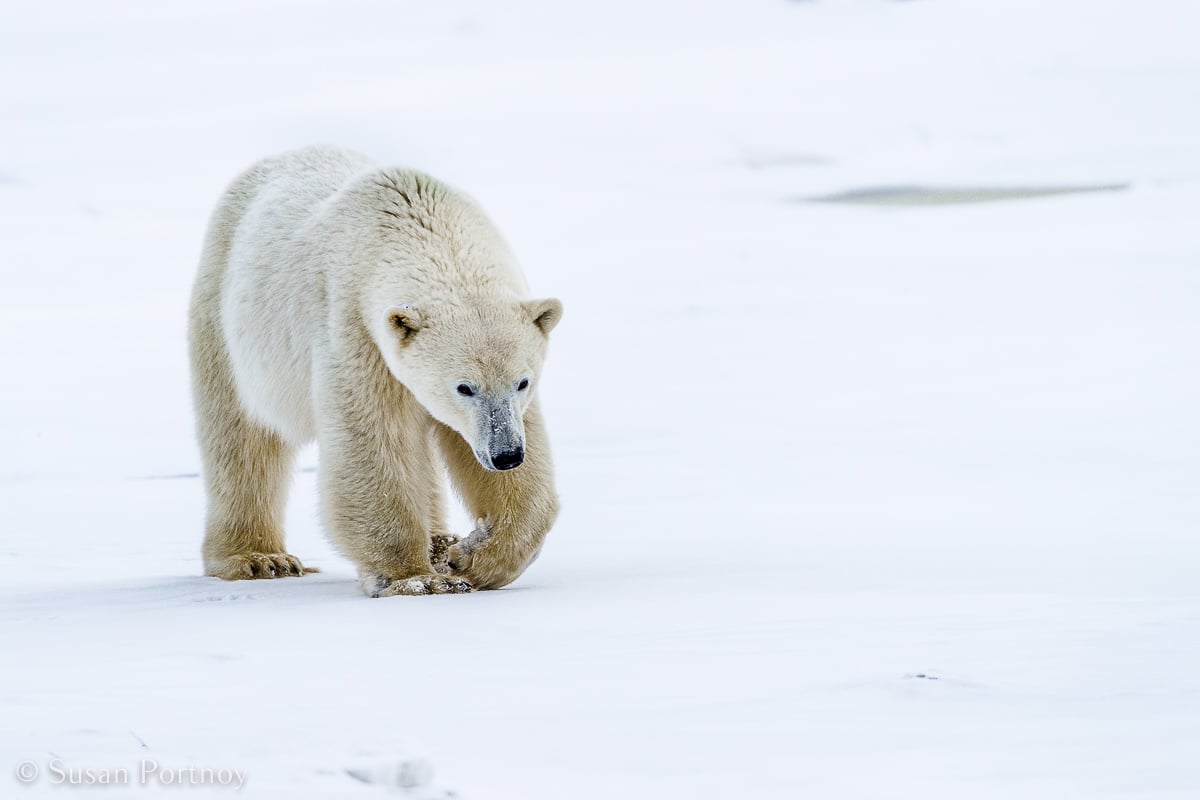 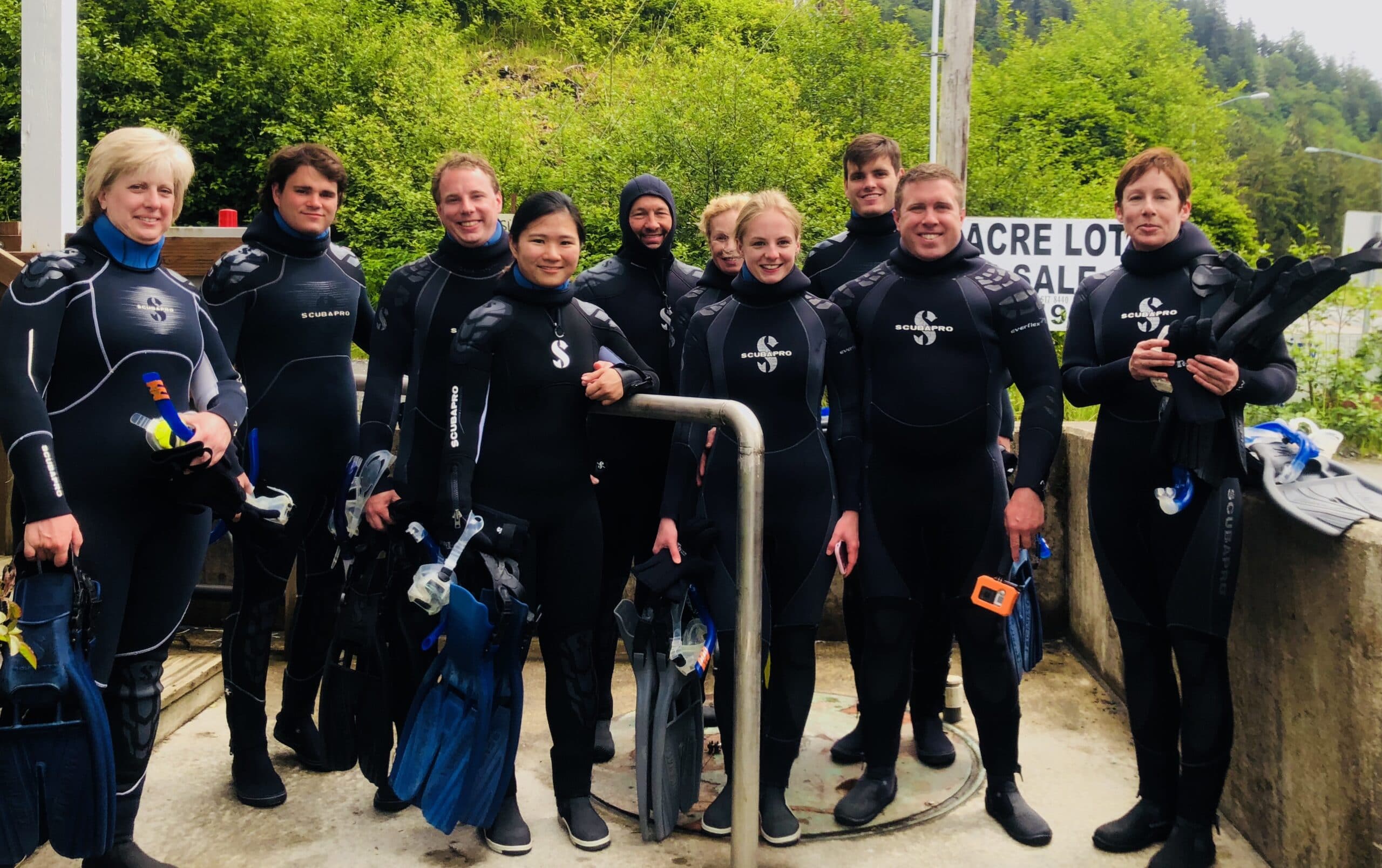 Dive Into The Unexpected – Try Snorkeling in Ketchikan, Alaska 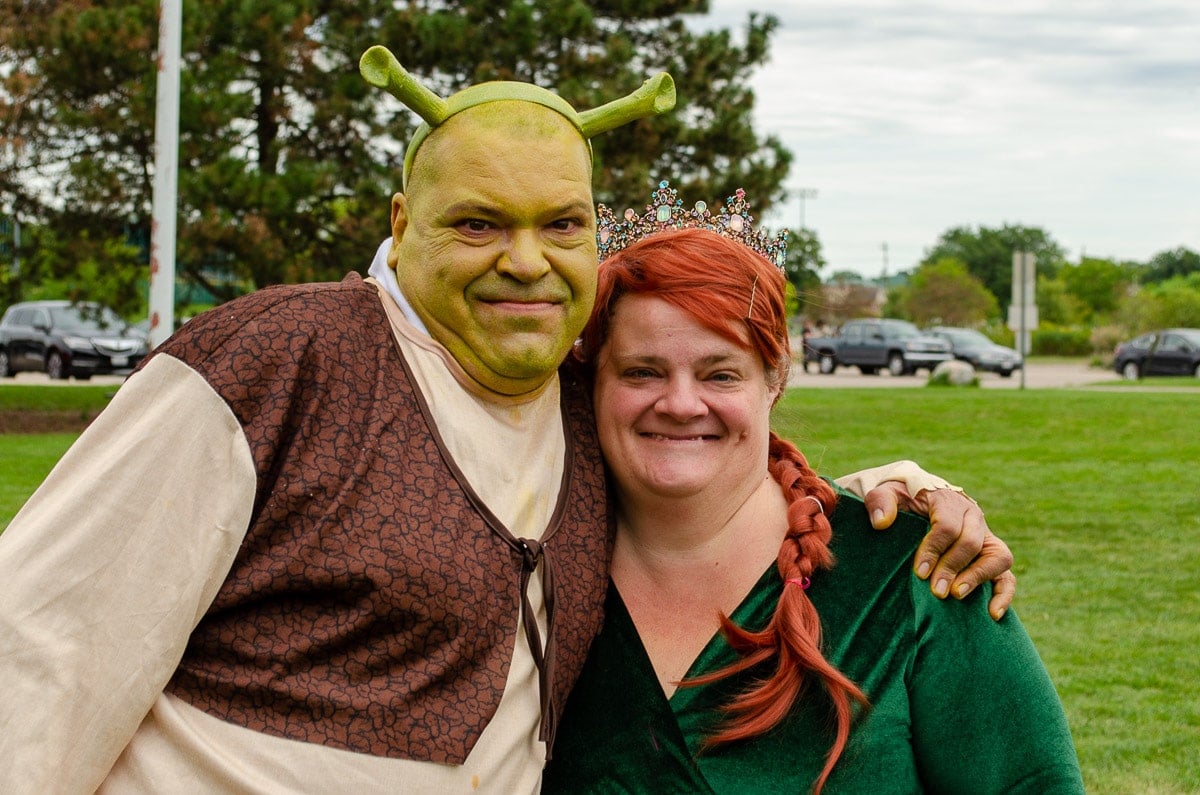 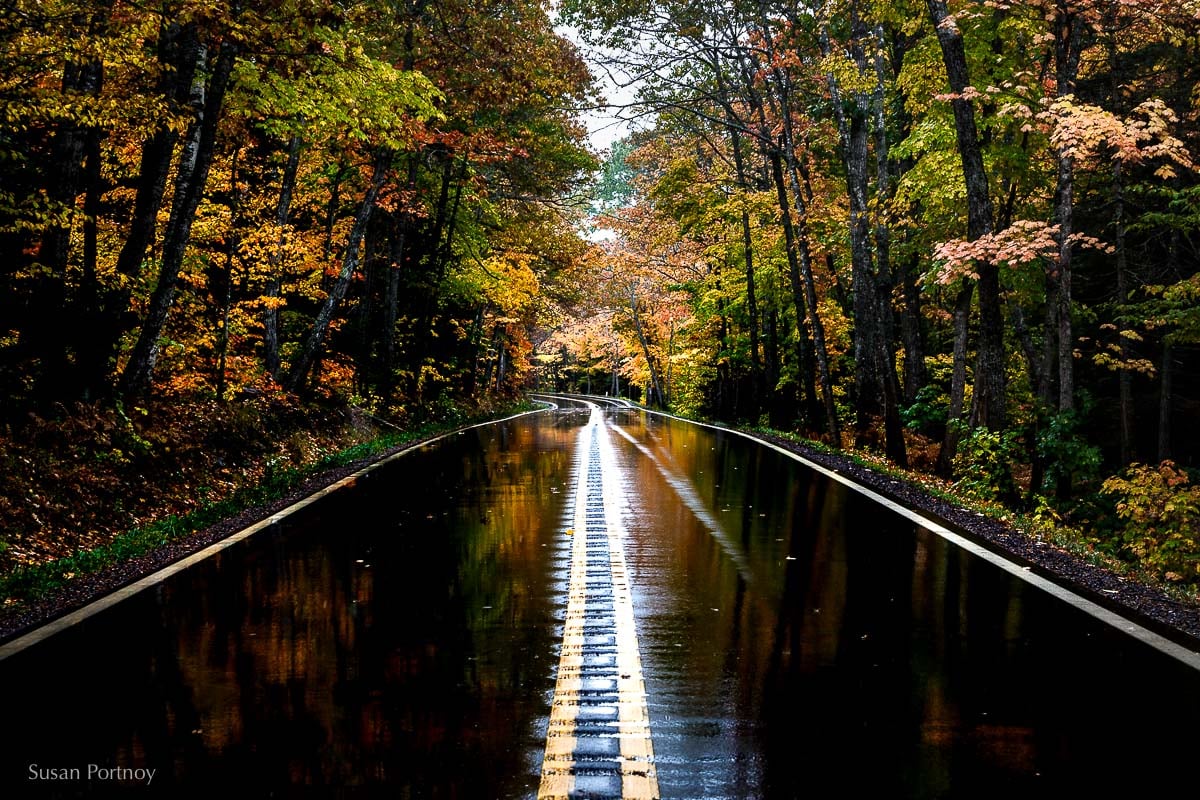 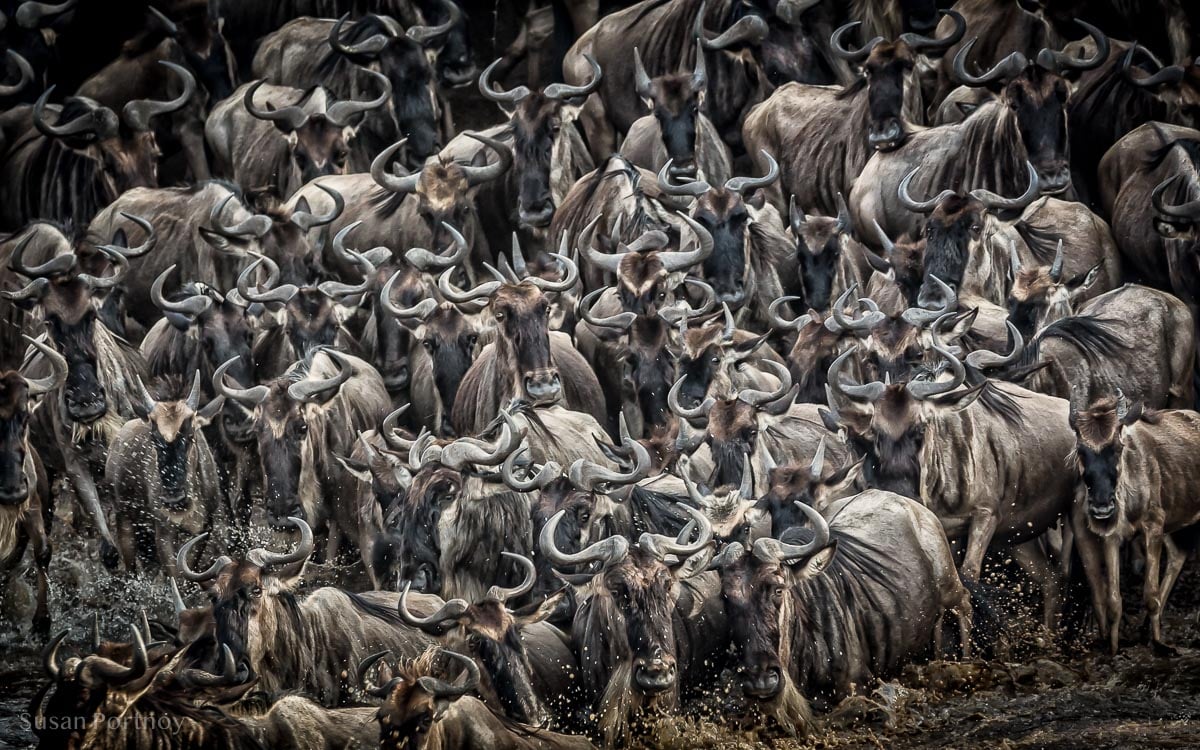 A Tale of a Crossing During the Great Wildebeest Migration 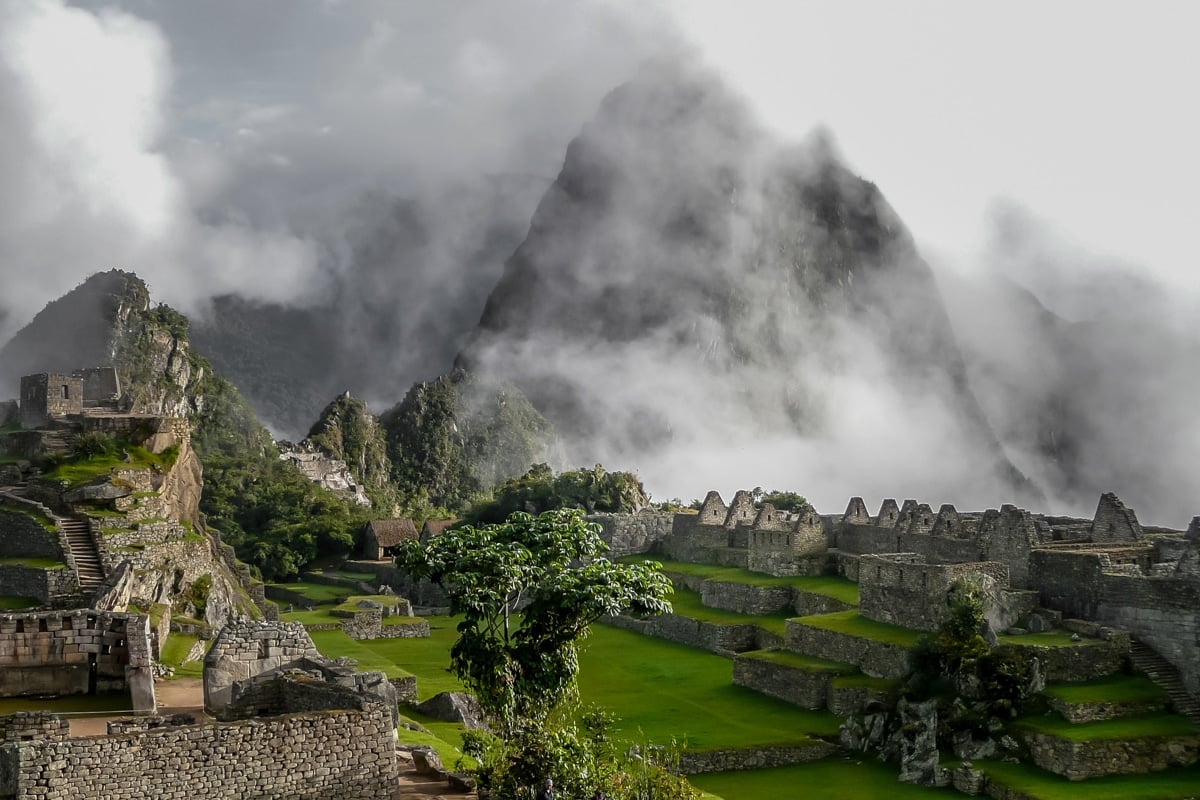 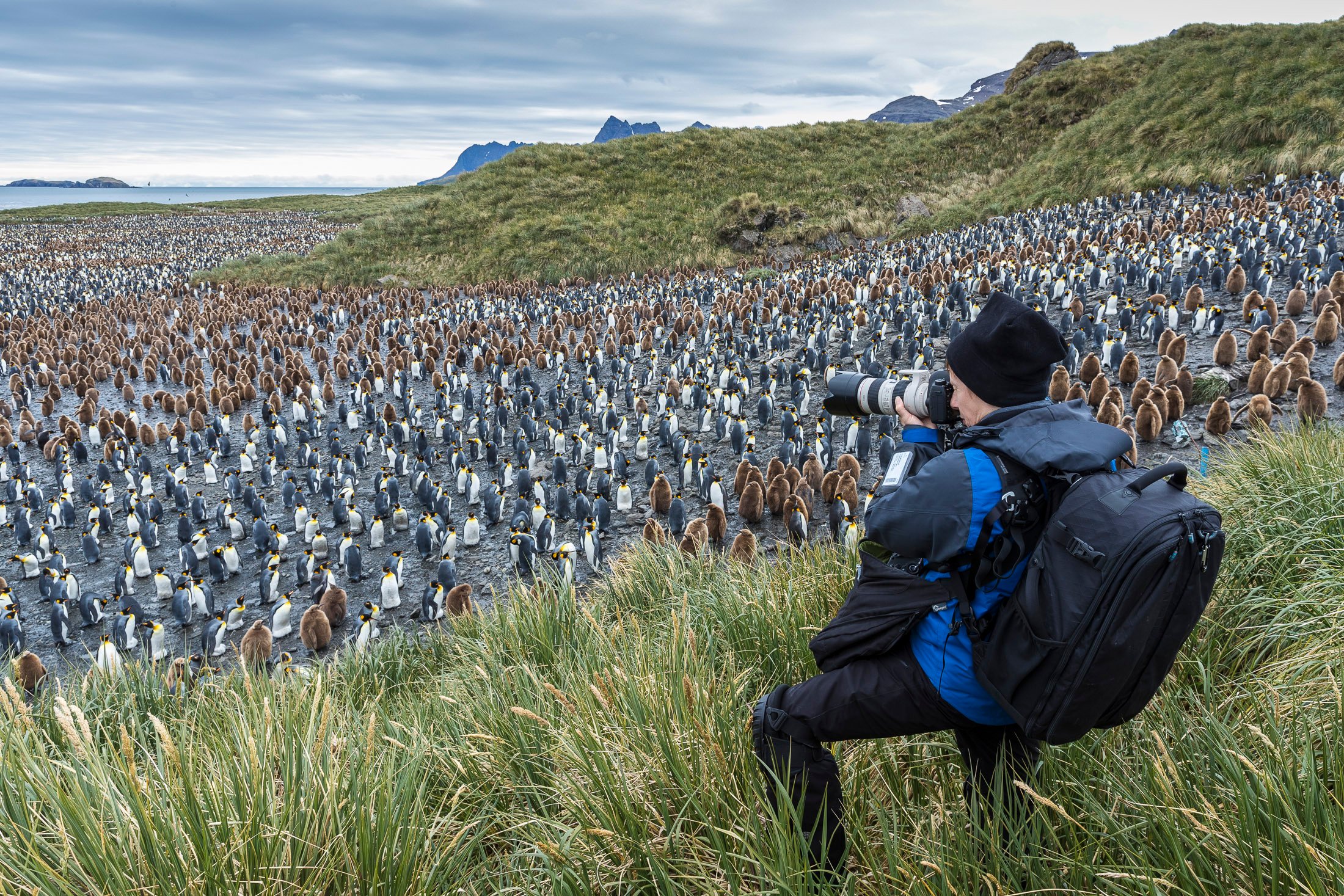 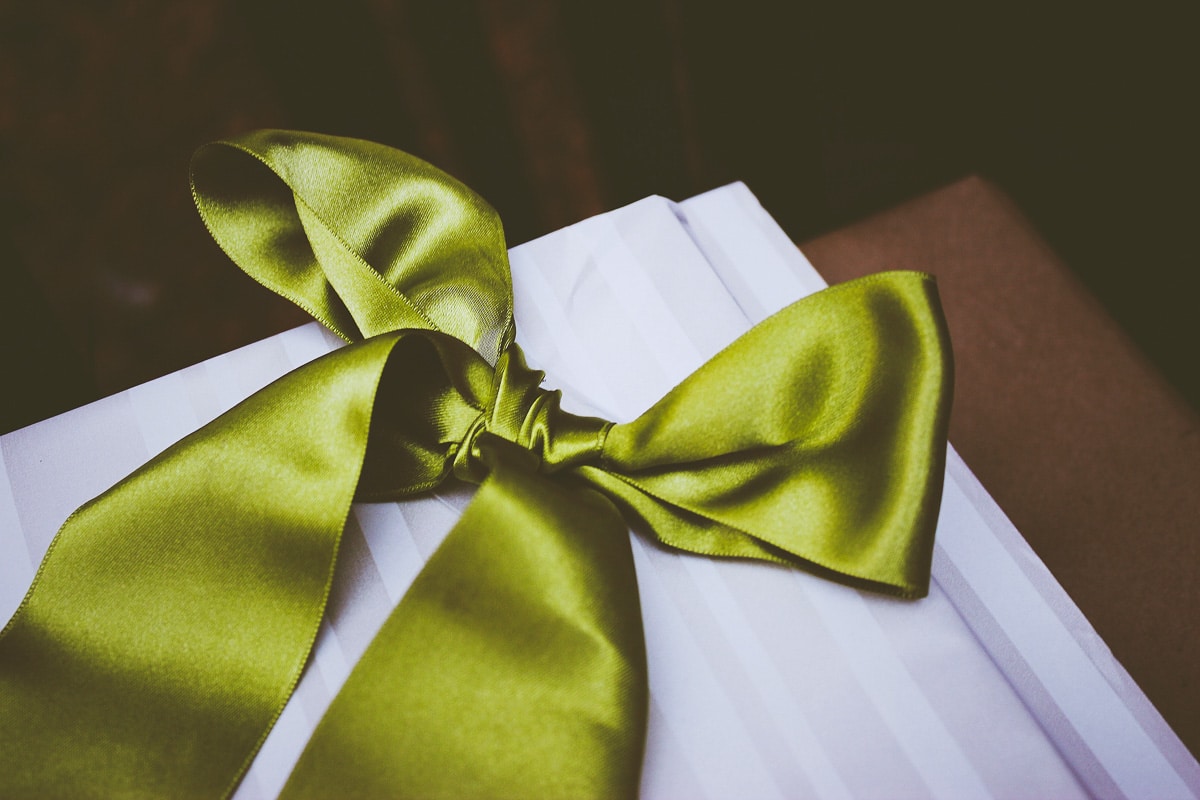 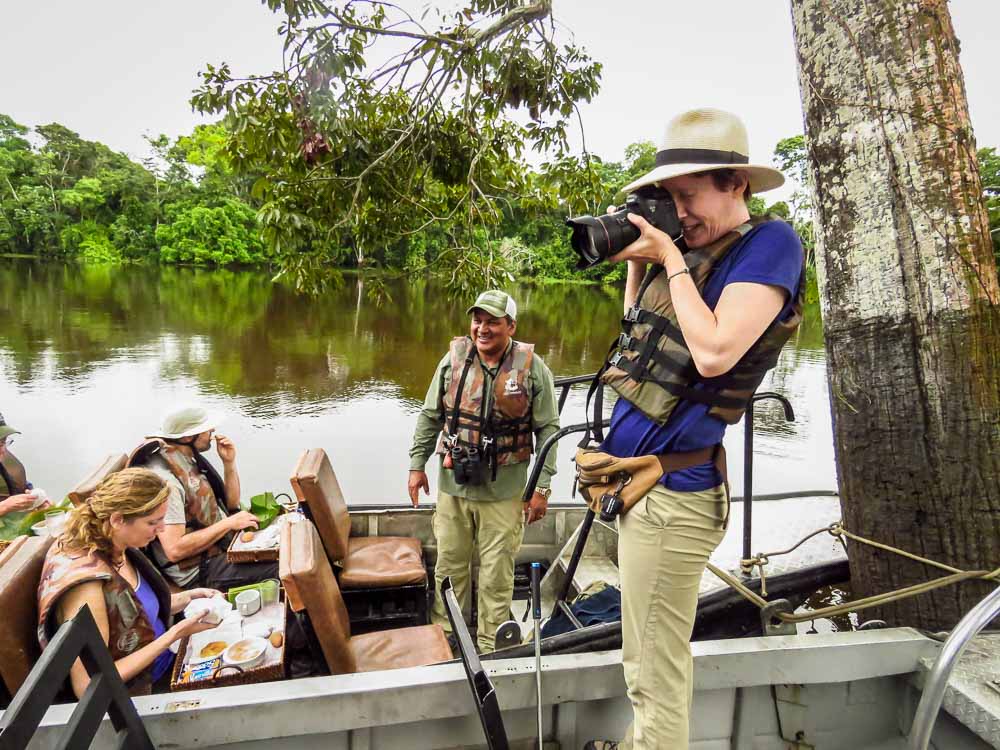 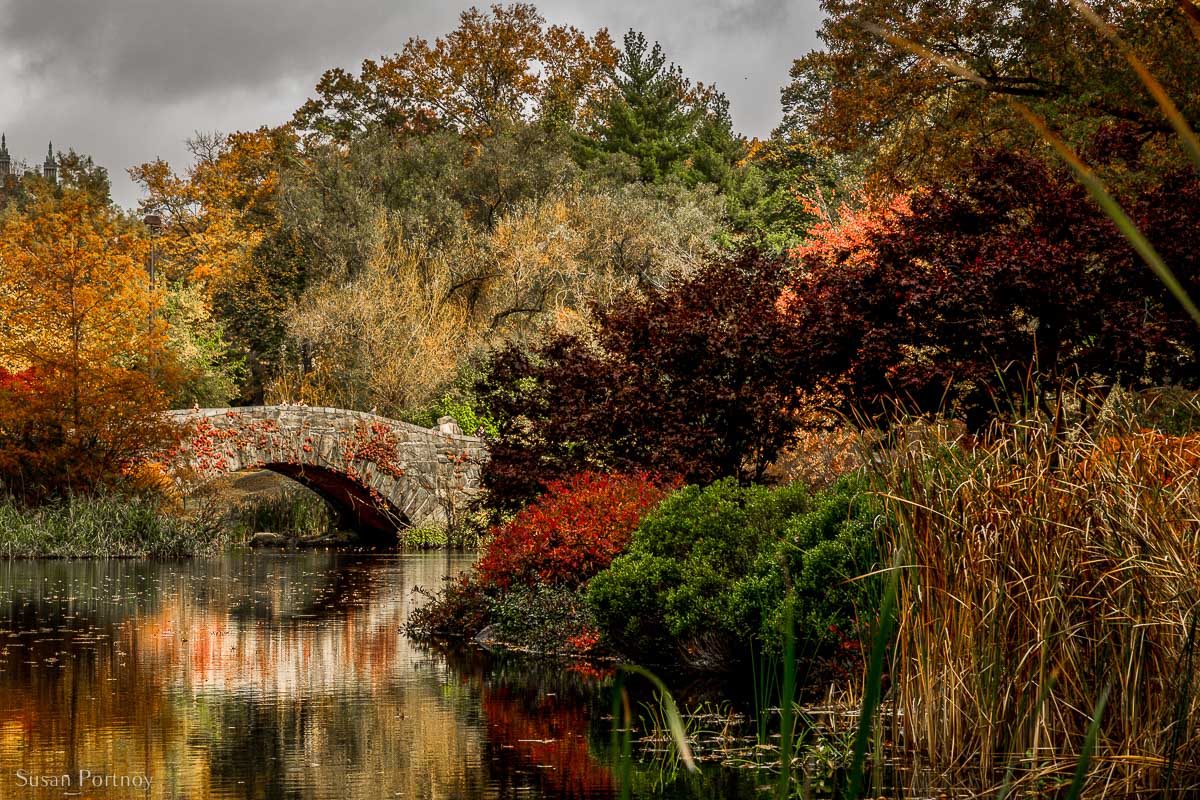 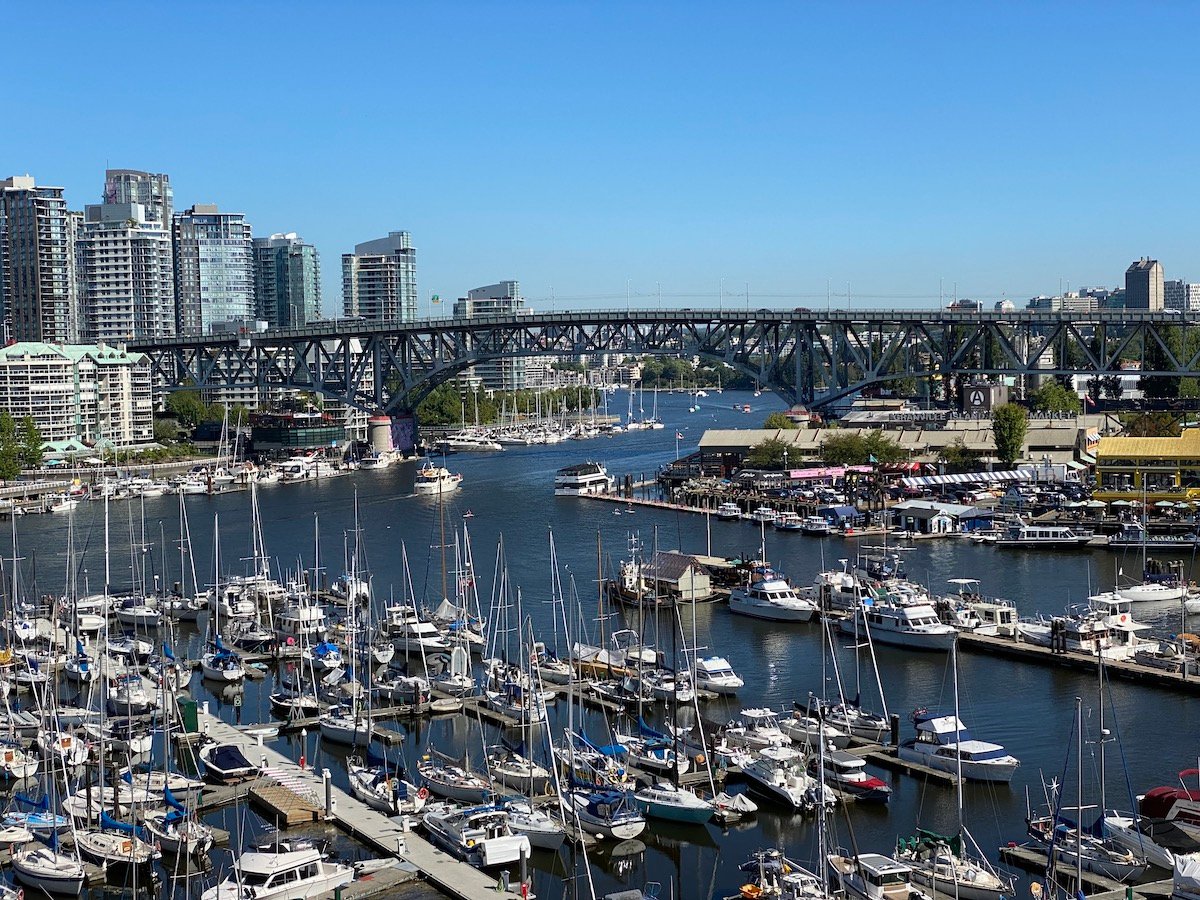 Perfect 1, 2, and 3-Day Itineraries For Vancouver 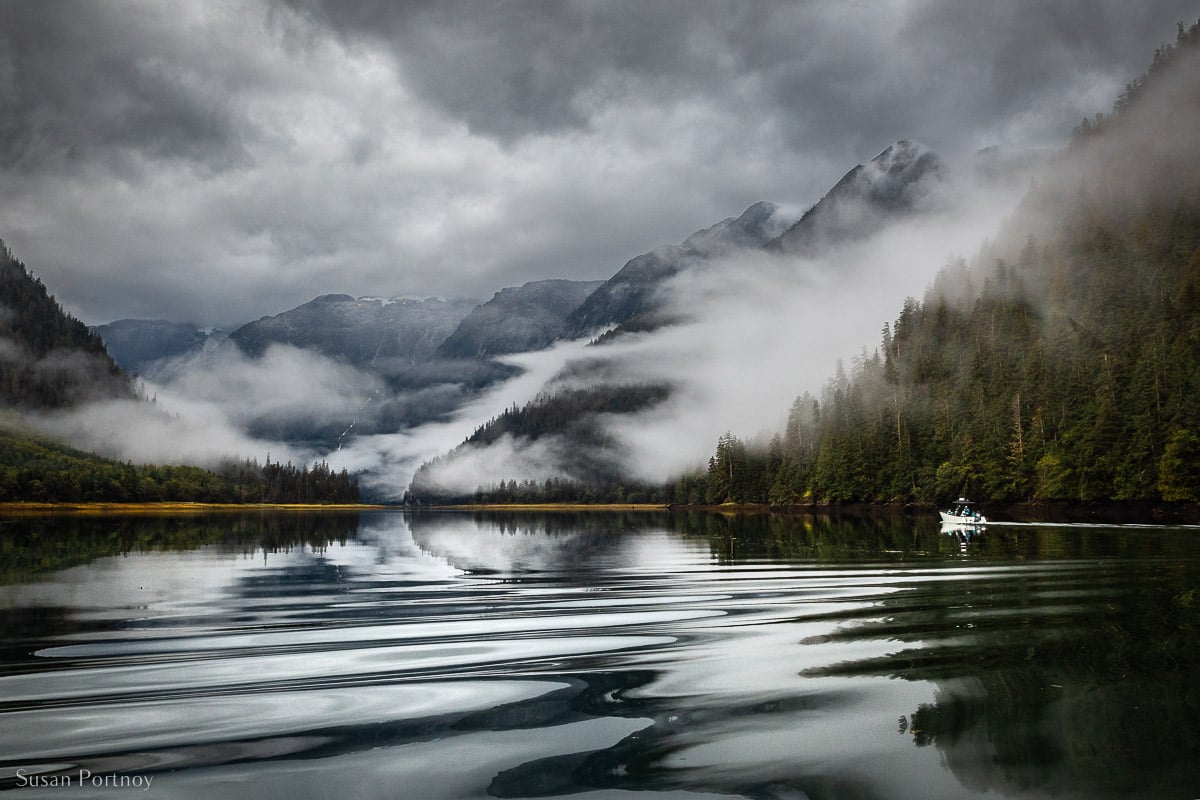 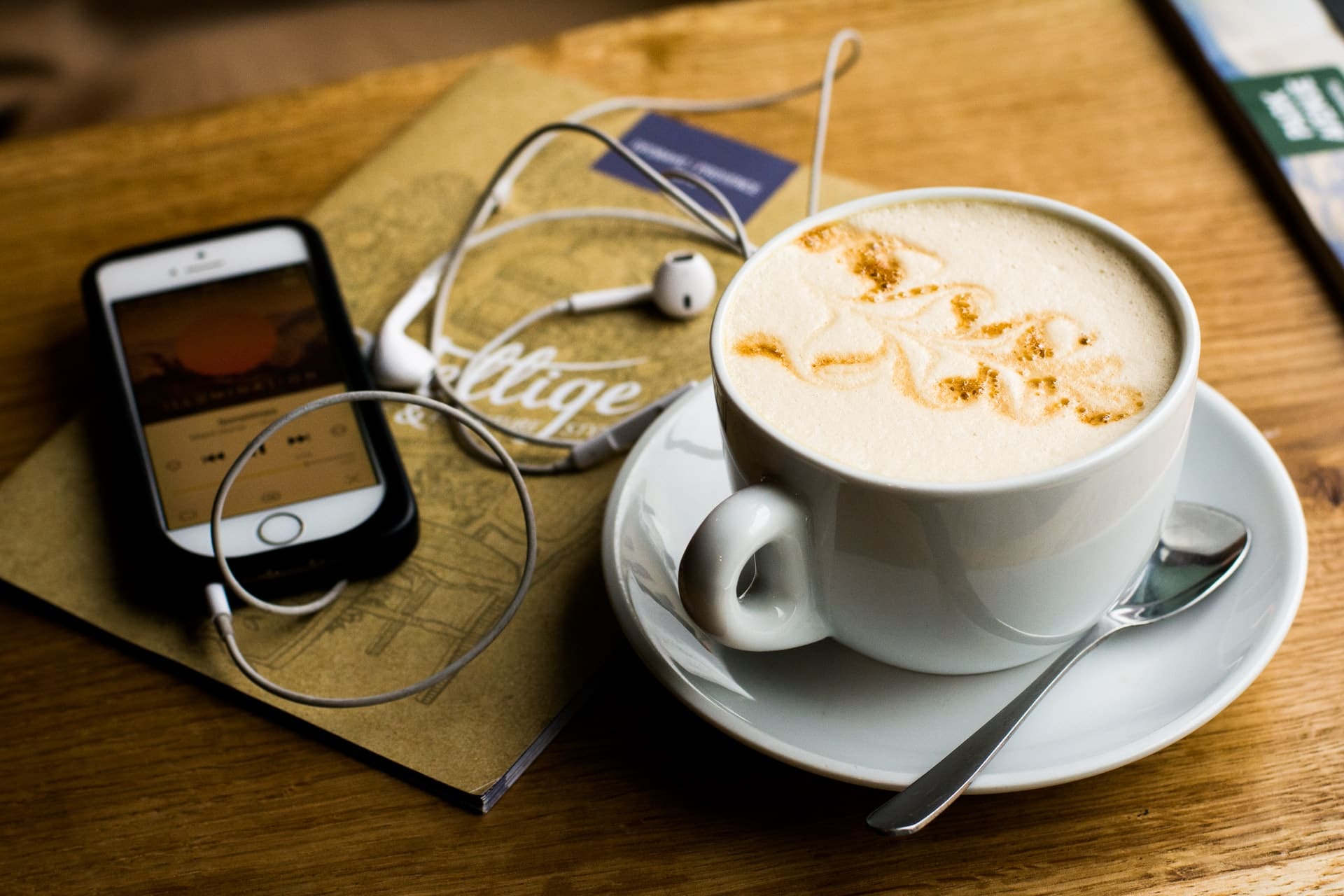 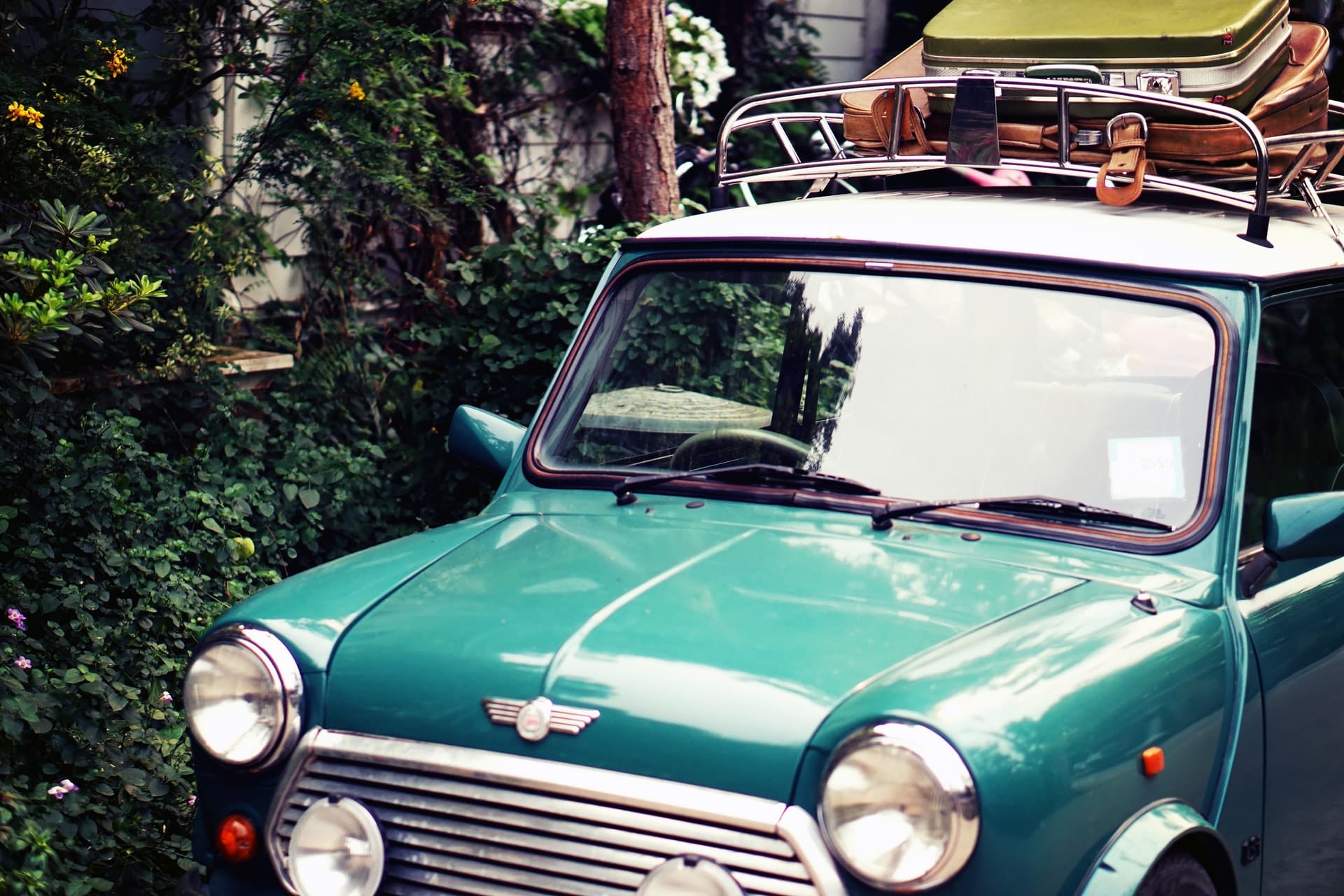 The Best Road Trip Packing List For A Grand Adventure 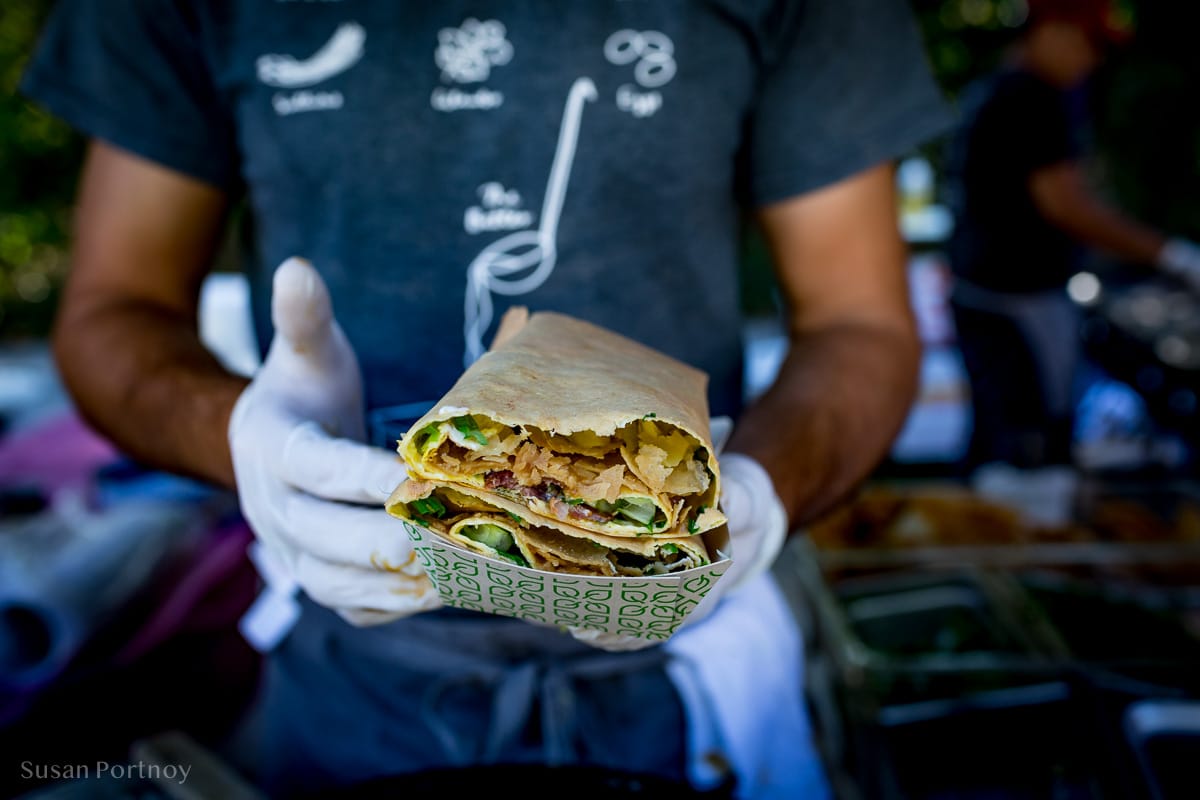 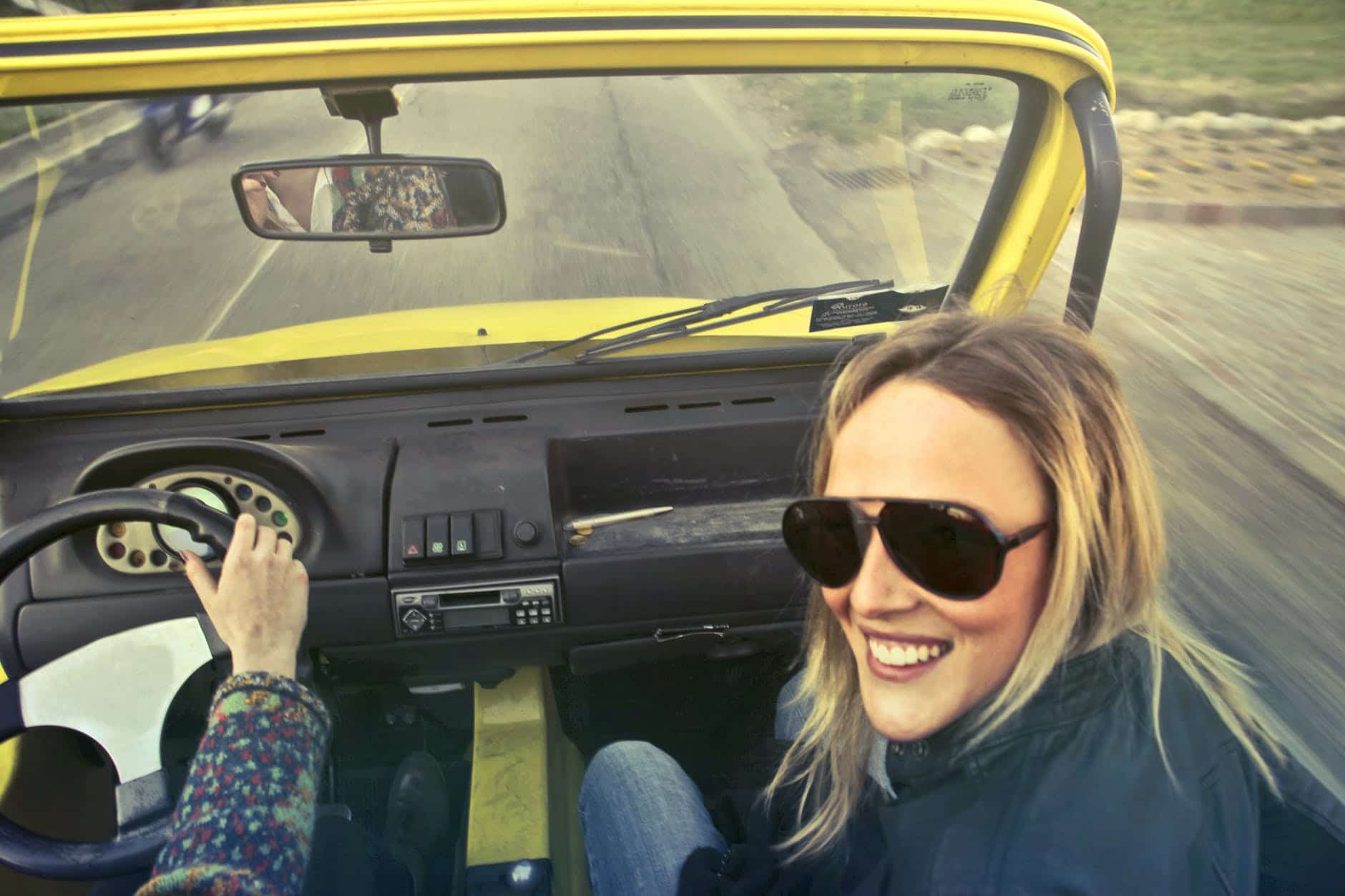 A Beginner’s Guide to Planning an Extraordinary Road Trip 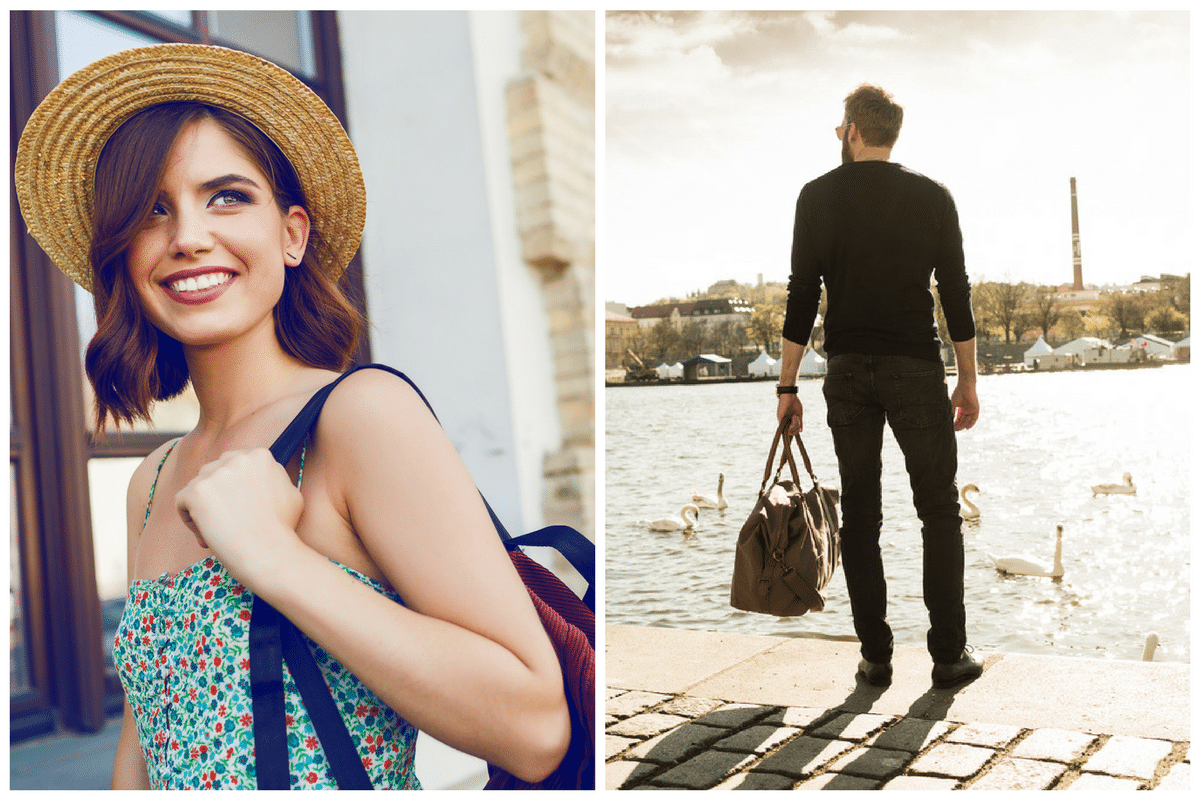 How to Prepare for Traveling Alone the First Time 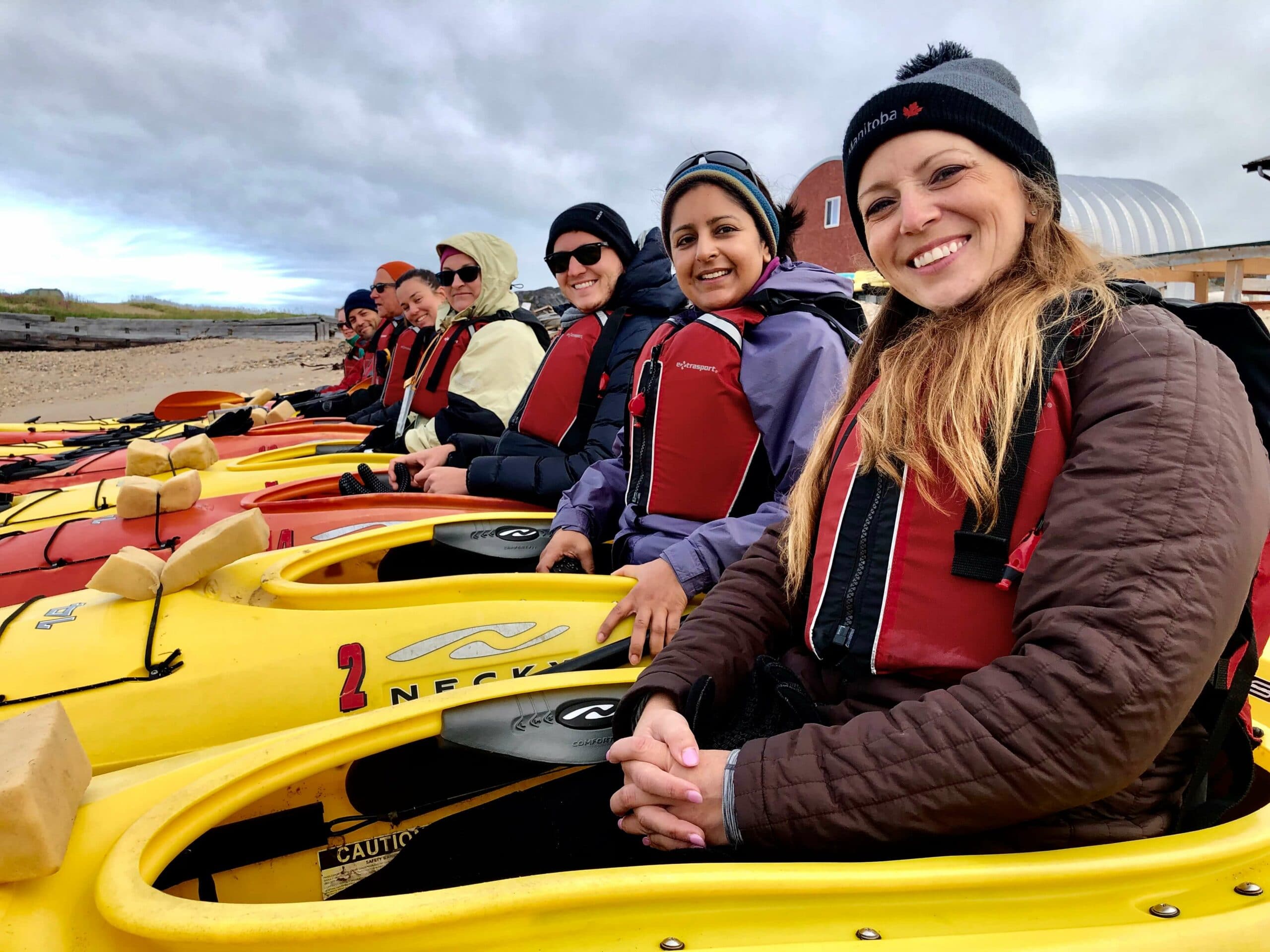 17 Awesome Things To Do In Churchill Manitoba 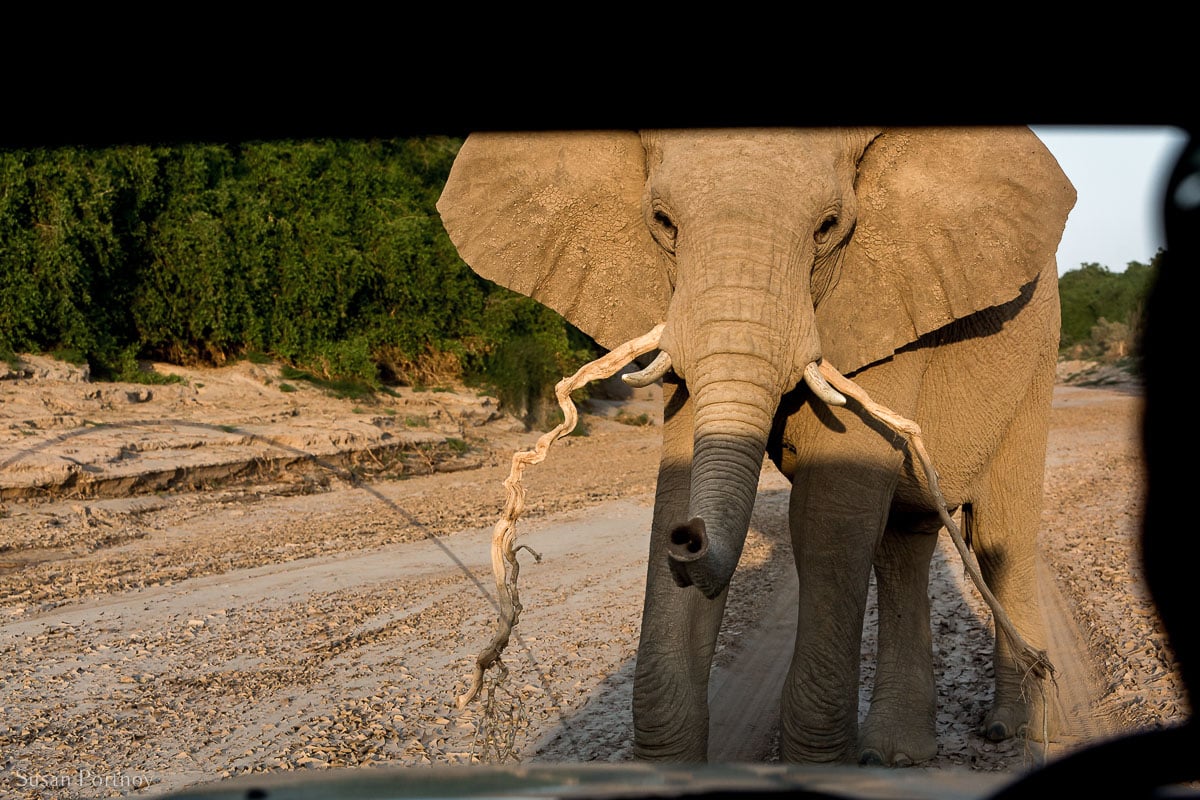 Is an African Wildlife Safari Right for You? 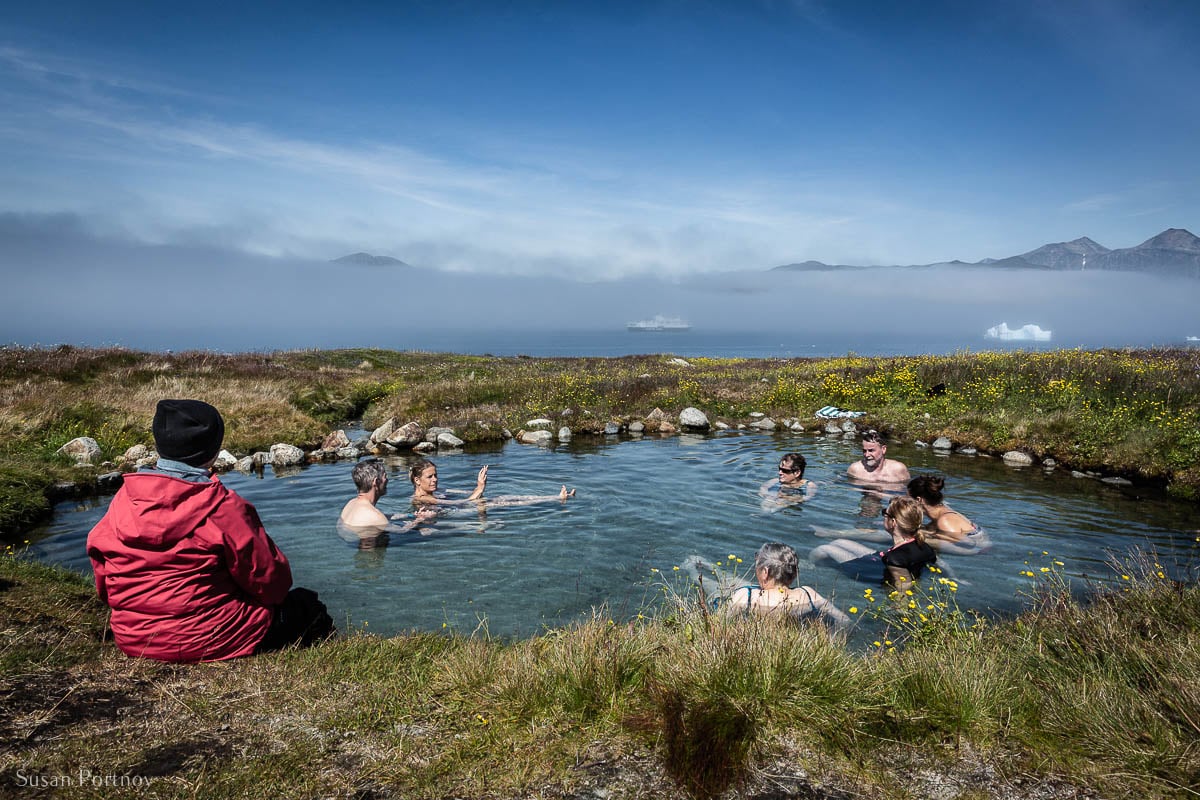 Traveling to Greenland on the Ultimate Arctic Expedition Cruise 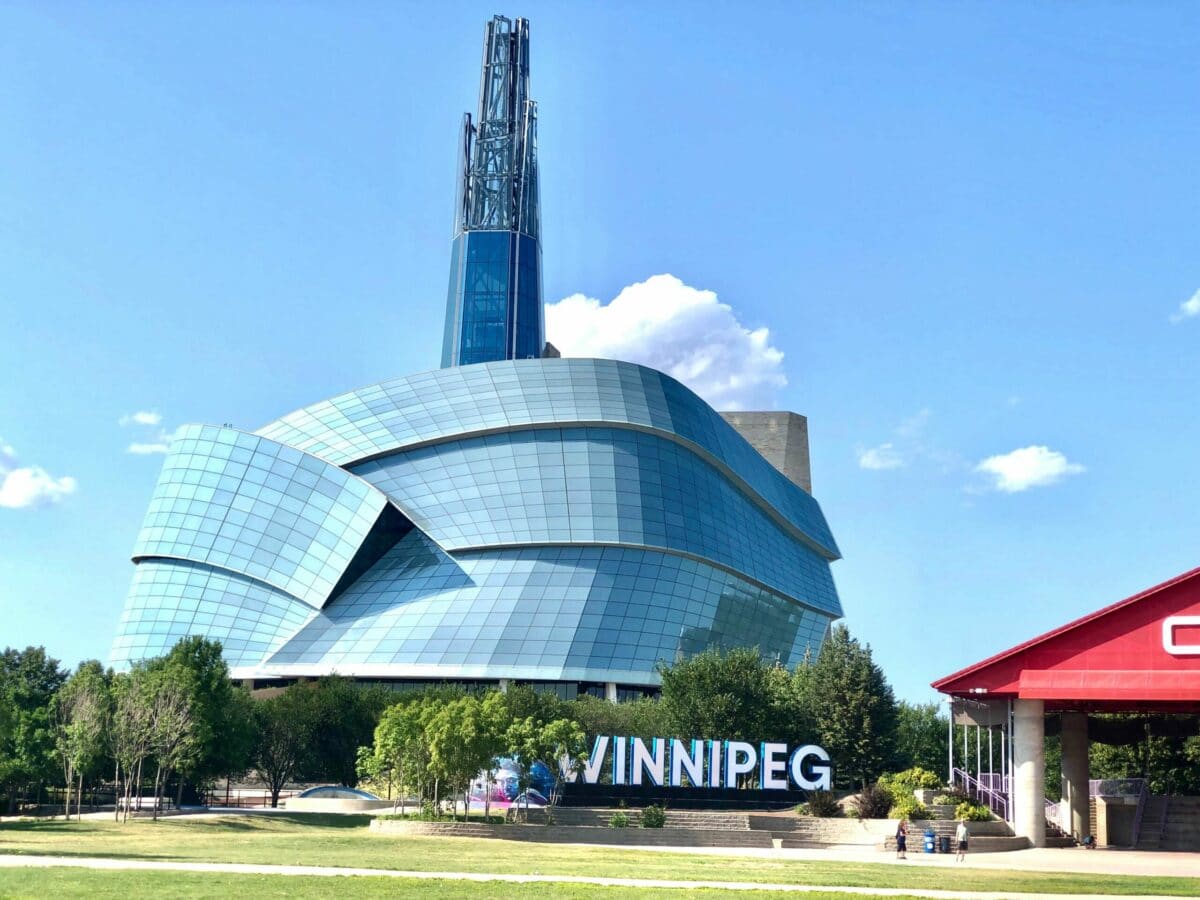 Great Things to Do in Canada’s Wonderful Winnipeg

Subscribe to My Newsletter for Updates, Gear Ideas, Tips, and More